This past Saturday night while in Chicago, Rosie, her friend Laura, and I went down to Navy Pier for their 10:15 pm fireworks show. We had ridden the Metra into the city that morning from Rosie’s apartment, and because we would miss the 10:40 train due to the fireworks, we knew were going to have to wait until the 12:40 am one. We took our time and made our way to Union Station. When we got there, we still had an hour to kill before the train departed.

Because it was a Saturday night, and the CUBS had played that day, and there were tons of weddings around the city, we were pretty much the only sober people at Union Station. After about thirty minutes, Rosie decided she wanted to go up to McDonald’s to get something to drink.

Not long after she left, a middle-aged white man (remember that) came up to us and asked what we were doing in the city. He turned his back to me to talk to Laura, and I noticed that he had a pair of scissors in his back pocket. Being the Criminal Minds connoisseur that I am, I immediately started picturing all of the terrible things that could happen with those scissors. I couldn’t get Laura’s attention without him looking at me, so I waited, rather impatiently. He then sat down on the ground beside Laura and started asking us where we were staying and where we were going. We were as vague as we could possibly be.

It had been about 10-15 minutes since Rosie left, so we told the man we were going to find our friend. As we were walking away, I told her that he had scissors, then she told me that he wreaked of alcohol, and we were both glad to have gotten away.

When we got to McDonald’s and saw Rosie was at the front of a very long line, we sighed in relief. I looked over and saw a cop sitting in the corner of the restaurant playing on his phone. I had noticed a sign down by the trains that said “See Something, Say Something”, so I asked Laura if she thought we should tell the cop about the man with scissors in his back pocket. We decided it was a good idea, so she and I walked over to him. Laura told him that there was a man down by Track 11 that was intoxicated, and that we had noticed he had a pair of scissors in his back pocket, so we thought we would just let someone know.

Immediately the cop looked up and sarcastically responded, “Scissors?”

My first thought was, let me show you what I can do to you with a pair of scissors. But I just responded, “Well, we saw the sign down there that said ‘See Something, Say Something’, so we thought we should.”

And I still cannot believe his response. He said, “Well, that’s just like if you see Abdullah from Al Qaeda down there or something. Weirdos don’t count”. I couldn’t believe him! I was infuriated. So basically, if I had said “There is a man down there in a keffiyeh with a pair of scissors in his back pocket”, he would have done something?? Could he have been more racist? How about the fact that the majority of serial killers are middle-aged white males anyway?

So there you have it. Lesson learned. Don’t take the 12:40 am train, and don’t depend on “Chicago’s finest” to protect you when you do. 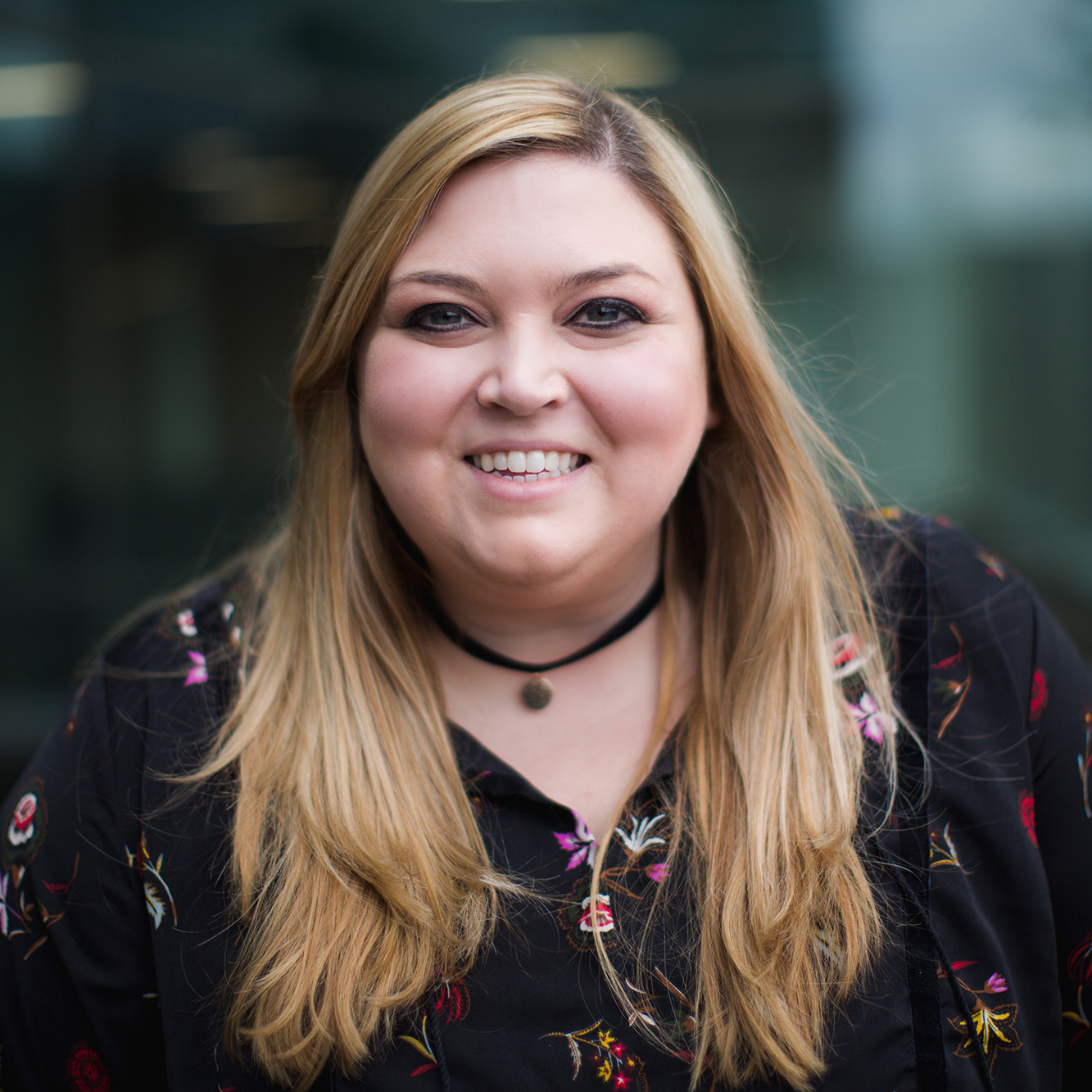