Not long ago I wrote a blog about the need for young women to fall in love with their Savior. Go ahead and read it if you’d like………….

That blog is my heartbeat for young women.

Today my friend Stephanie sent me the link to this post from a blogger I was unfamiliar with, Grace for the Road.

I just want to shout in agreement to every word of this blog. This girl has so beautifully written lyrics to the beat of my heart for myself, and for every single woman I know.

She has learned what it means to live with Christ here and now. It’s not about waiting on something bigger or better, it’s about finding complete satisfaction in Him alone, here and now. So do yourself a favor and read this post. And ask the Lord to show you what not waiting looks like for you.

I DON’T WAIT ANYMORE by Grace for the Road

I didn’t tell anyone I was doing it — it wasn’t a statement or an emotional thing. I just slipped it off my finger that day and, before tucking it away in a box, ran my finger around the words on the familiar gold band.

What’s it “waiting” for, anyway?

I had my reasons for deciding not to wear it anymore. Other people might have other reasons. It’s a graveyard of hearts, this place where single church girls crash into their late 20s and early 30s. Churches see the symptoms. They scramble to reach out to the ever-growing young adult singles crowd who feels alienated by family-oriented services.

But there’s something bigger behind it than that.

There are a lot of girls out there who don’t know who God is anymore – the God of their youth group years just isn’t working out. Back then, that God said to wait for sex until they are married, until He brings the right man along for a husband. They signed a card and put it on the altar and pledged to wait.

And wait they did.

Some of them have prayed their whole lives for a husband, and he hasn’t shown up. They’ve heard the advice to “be the woman God made you to be, focus on that, and then the husband will come.” They’ve read “Lady in Waiting,” gotten super involved in church and honed their domestic skills.

And still they wait.

More than a decade ago, a youth leader handed them a photocopied poem in Sunday School written to them from “God” that said, “The reason you don’t have anyone yet is because you’re not fully satisfied in Me. You have to be satisfied with Me and then when you least expect it, I’ll bring you the person I meant for you.”

And the girls see it posted on their bulletin boards from time to time.

“You’re right, God,” they say. “We’re not satisfied in you yet. We will put you first and then you can bring us a husband in your timing.”

But many of them – if they’re honest – will tell you that time has passed, and it’s wrecking their view of God.

If this is who God’s supposed to be, then He’s tragically late.

So some decide to chuck “Lady in Waiting” out the window … and possibly their virginity with it. Church goes next. God might go next, too. If He doesn’t answer these prayers after they’ve held up their end of the bargain, why would He answer any others?

A lot of girls were sold on a deal and not on a Savior.

Who wrote that poem anyway?

Pretty sure it wasn’t God.

When Jesus was here on the earth, the crowds would follow Him because they saw He gave good things. But that’s not what He wanted. He wanted their hearts for Himself. So He would turn to them and say things like, “If you don’t love Me so much that every other relationship in your life looks like hate by comparison, you can’t follow Me.” (Matthew 10:34-39, paraphrase)

That sounds a lot different from the poem.

Christ is the source of everything we need and the giver of all good gifts … but in telling people about Him, it’s possible we’ve sold them on a solution for life’s problems and not life itself.

What if we as girls had learned early on that having Him was everything, not a means to the life we think He would want us to have.

If we had learned we don’t abstain from sex because we’re “waiting.” We abstain because we love Him.

If I’d had on my bulletin board, “Fall in love with Jesus.” That’s it. Bottom line. That’s everything you need to know, to work toward, to put your hope in.

If I’d learned who He is, what He wants, how to give Him everything, not “wait” so that one day I could give my everything to someone else.

If I’d learned that it’s not bad to pray for a husband, but that my greater prayer should be for Him to spend my life as He chooses for His glory.

If we as believers make that our message, things could be drastically different for a lot of girls wondering why the God they think they learned to follow doesn’t compute. It doesn’t necessarily stop the desire for a husband or end all feelings of loneliness, but it does show a God who provides, loves and gives infinite purpose even to our singleness rather than a God who categorically denies some who pray for husbands while seemingly giving freely to others.

It shows that while marriage is good, He is the greater goal.

I’d be deceiving you if you thought that. I’ve had relationships where I made major mistakes. I’ve gone through angst-ridden phases where I met with friends to plead together with God to bring us husbands. I’ve planned major life decisions around possibilities.

And that’s why I slipped off my ring that day. It wasn’t that I wanted to sleep with people – I haven’t. It wasn’t a slap to True Love Waits, or to anyone who wears a purity ring – saving sex for marriage is good and is His design.

I already have Him … and He is everything.

2 thoughts on “A Followup.” 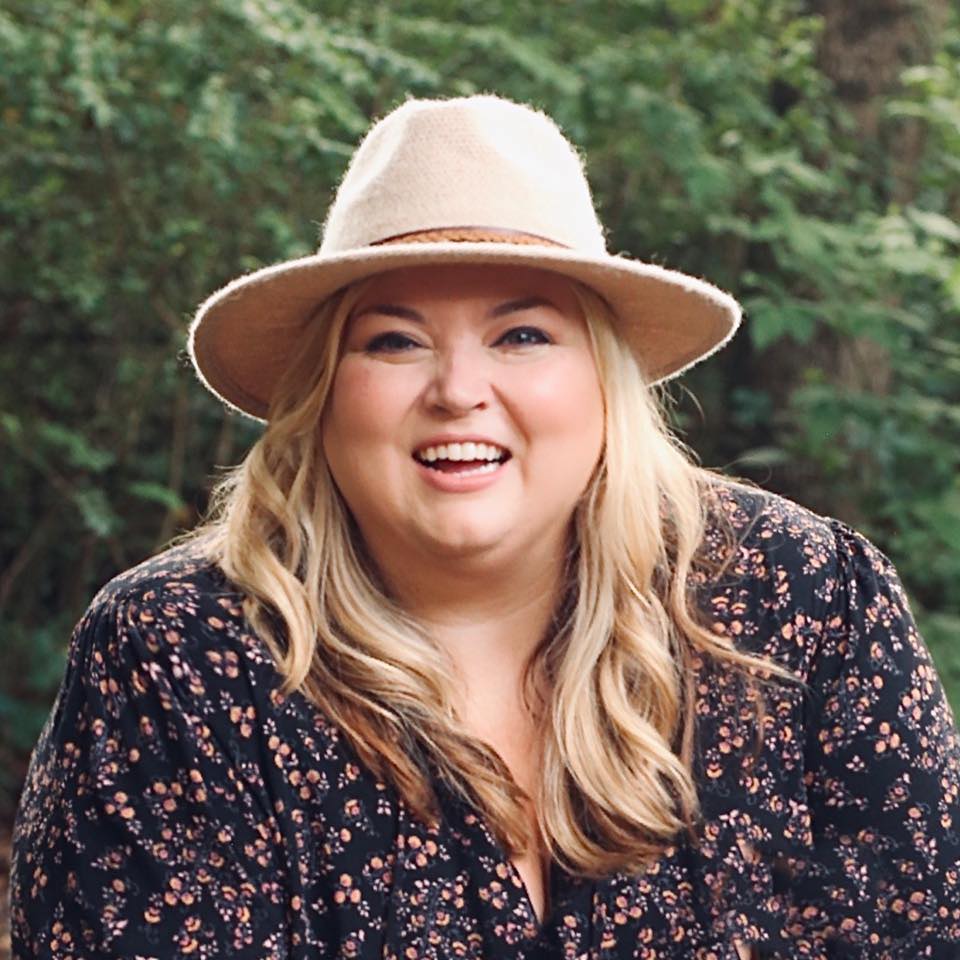