I recently had the privilege of visiting the set of Nouvelle Vie with my friend and co-worker Meredith (who is helping with music selection for the film). She and I traveled to Indiana together for a chance to go behind-the-scenes on a film I’ve been anticipating since the first time I read the script two and a half years ago.

“Nouvelle Vie (meaning “New Life” in French and pronounced Noo-vel Vee) is a film about hope. Benjamin Morton (Jonathan Patrick Moore) found the love of a lifetime at age 7 standing in his driveway.  Ava (Erin Bethea) was and always would be the girl of his dreams.  From the innocence of a childhood friendship, through adolescent attraction, their love strengthens and grows. When life takes a turn neither of them expected, their entire future is called into question.  Is it possible to move on from all you’ve ever wanted and still find peace and new life?”

NV is the first feature film that my sister has written, and is producing and starring in! She has worked SO hard to get to this point, and I’m so very proud and excited that her hard work is paying off!

All that to say, be sure to follow along on social media for some great behind-the-scenes shots and footage! 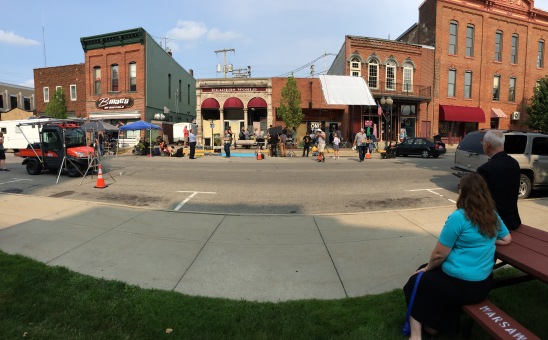 Shooting in Downtown Warsaw, IN 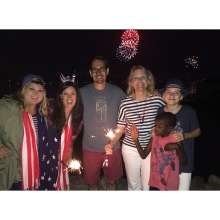 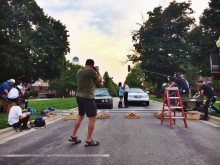 In love with these pups! 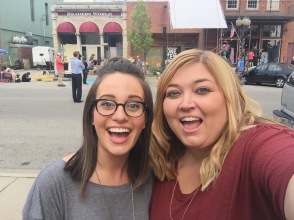 3 Cheers for the Red, White and Blue 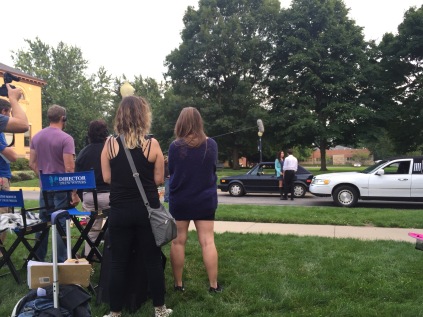 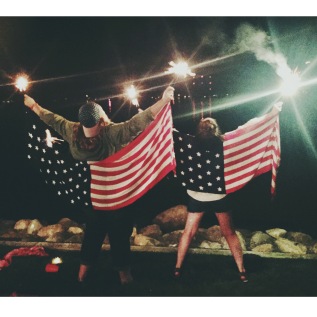 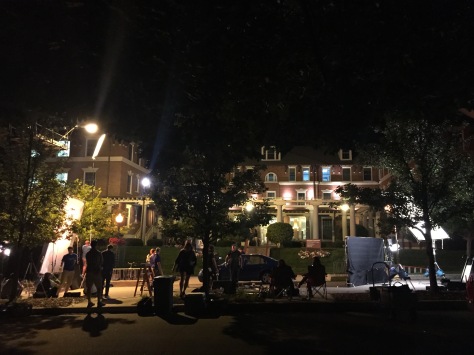 Sunset over Winona Lake, IN 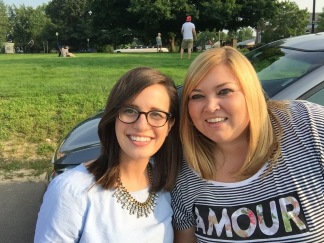 Can you tell we used a selfie stick?? 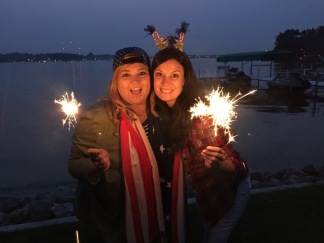 The 4th on Winona Lake 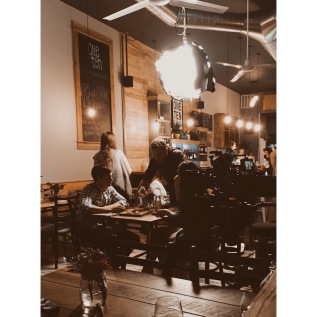 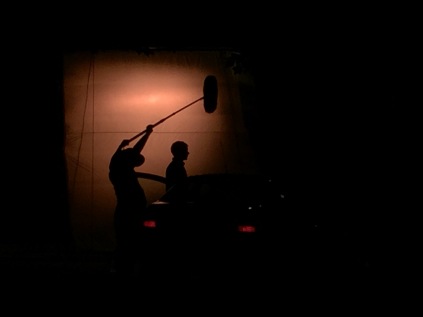 Ahhh, there’s just something magical about being on a movie set.